Have Your Voice Heard! Click here to provide your opinion on issues related to health care in rural Alberta.

RhPAP U is a new online resource for information on rural health in Alberta created by the Rural Health Professions Action Plan.

The first pillar under RhPAP U is “Rural Population Health”. As a field of study, population health aims to improve the health of entire populations and communities, and to reduce health inequities among population groups. In order to reach this goal, population health looks at the broad range of factors and conditions that have a strong influence on our health. 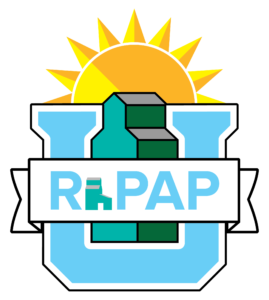 The Rural Population Health pillar highlights the influence that living rurally can have on health. Specifically, this section:

This section further focuses on two populations that are important to consider for rural communities: Seniors and Indigenous peoples.